Due to OnPoint’s sense of urgency, attention to detail, and proven success, our team has accumulated an assemblage of industry-leading professionals into our rolodex. 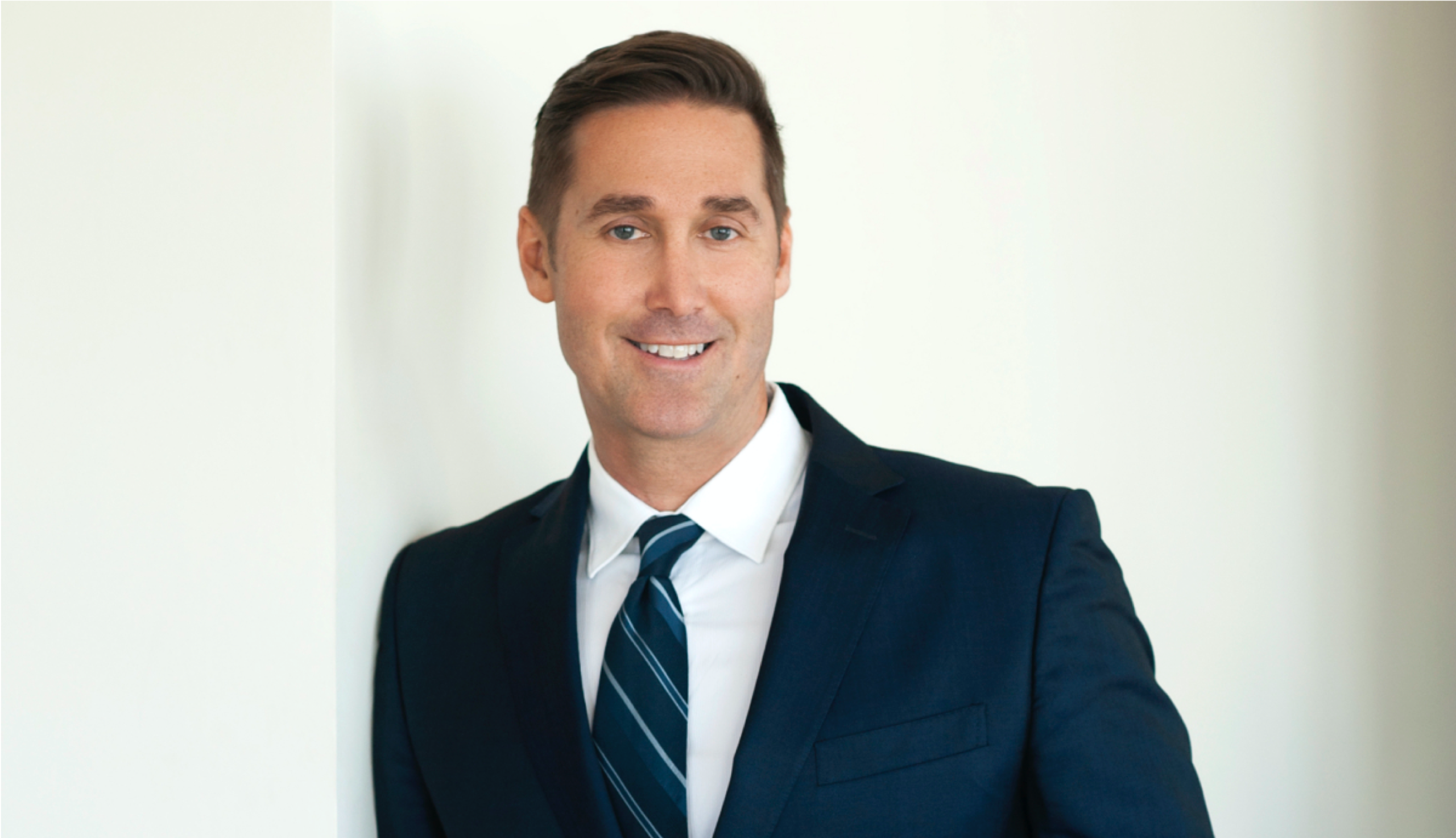 From the time Todd Dwyer was seven years old, he would spend his summers surveying development sites with his father in Missouri. Todd spent the next few decades of his life internalizing invaluable industry knowledge, research, and experience in surveying and engineering. Todd later continued his path at the University of Missouri at Columbia where he earned his Bachelor of Science degree in Civil Engineering with a minor in mathematics, ultimately becoming a licensed professional engineer and licensed professional surveyor. His time spent in the engineering world allowed Todd the unique ability to work in CAD engineering software—a skill he takes advantage of to this day in order to find the most efficient, cost-effective, and attractive way to maximize space on behalf of his tenants. (He’s been known to spend hours configuring development projects 20+ ways in order to ensure he’s using a site’s space in the most strategic manner possible). Todd leads the OnPoint team and team selection process for every project. Working with national retail and restaurant chains, shopping centers, and one of the nation’s largest homebuilders, Todd has entitled/developed over 5,000 units and parcels of land—both residential and commercial. As an acquisition director for real estate development firms, Todd has successfully planned and designed commercial sites, residential subdivisions, industrial and municipal utility projects, and roadway designs. 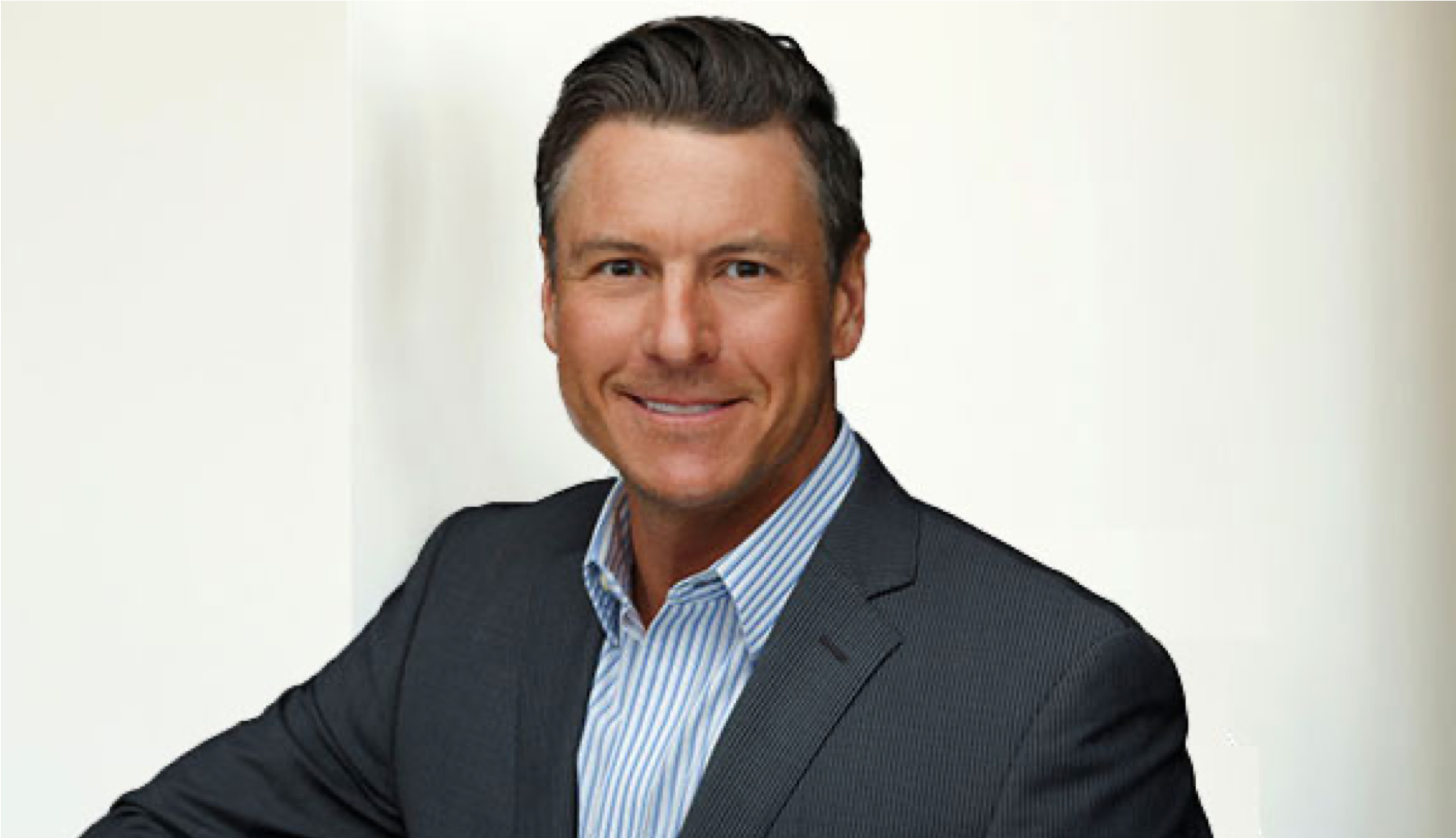 Michael Zapkowski is the Vice President of Acquisitions with OnPoint Development. He joined the company to spearhead ground-up development efforts by identifying opportunities in emerging growth markets throughout the Western United States. Michael manages development operations, including site selection, market due diligence, contract negotiation and entitlement support for new real estate development projects. He is also involved in project design, community planning, governmental relations, and land development, including on/off site infrastructure. Over his 18-year career in real estate, Michael has held positions in Land Acquisitions, Investment Sales, and Commercial Lending. He is an alumnus of Lindenwood University, where he received his bachelor’s degree in Marketing. 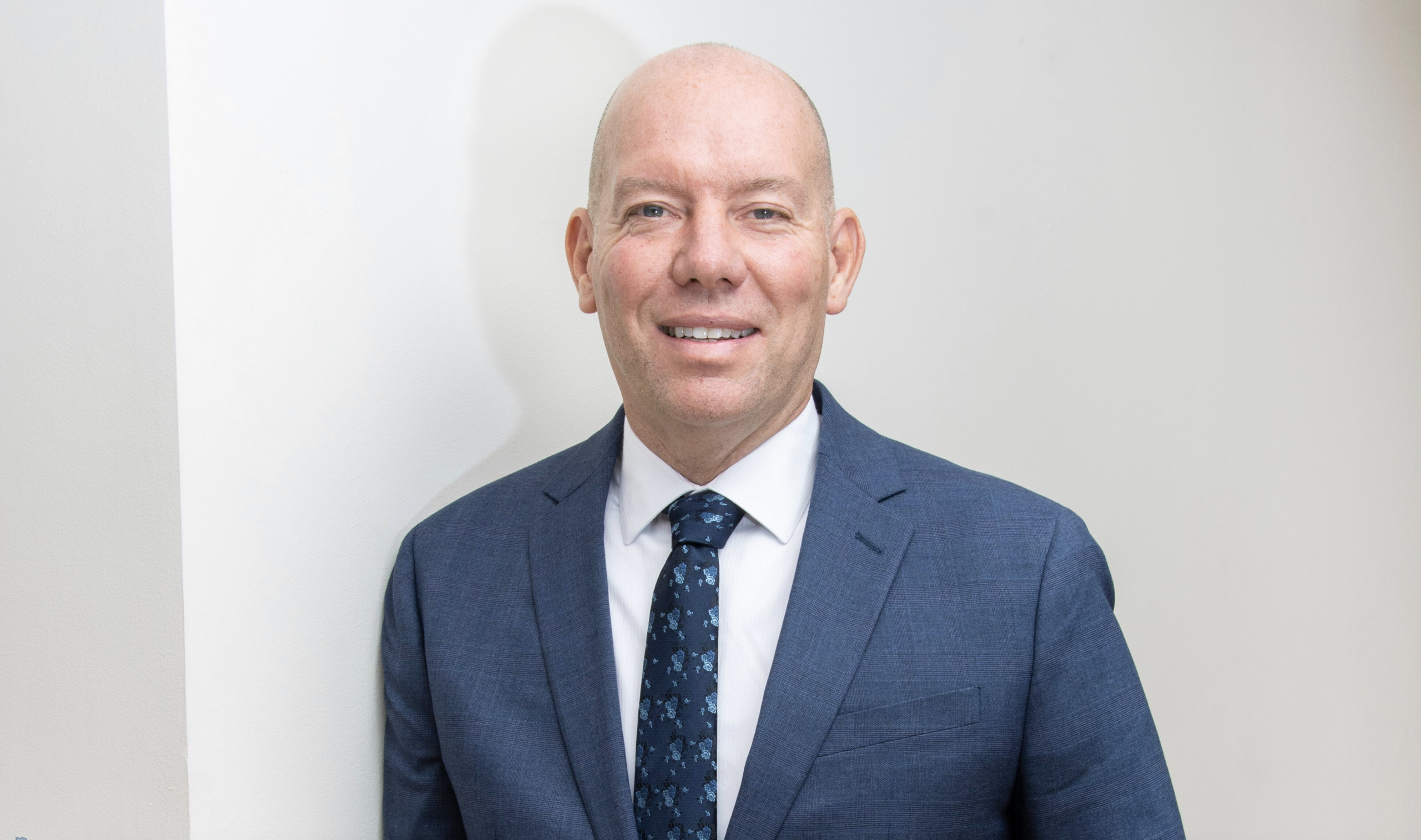 Jeff Wright has worked in the retail development industry since 1994 on a regional and national platform. Most recently Jeff served as the Senior Vice President of Leasing for Kite Realty Group (NYSE: KRG) and co-head of the department. Major responsibilities included overseeing a team of leasing managers covering multiple states across the country leasing power centers, grocery anchored centers and lifestyle centers. While at Kite Realty Group, Jeff was a key contributor to record production levels including setting all-time records in occupancy percentages and number of executed leases in all sizes. Prior to Kite Realty Group, Jeff served as Vice President of Leasing at Thompson Thrift Development where he oversaw all leasing activity for existing shopping centers, ground development, preferred retailer development, 3rd party brokerage services and NNN dispositions. Jeff began his career as a retail broker representing retailers in their expansion efforts as well as retail landlords. This experience helped pave the path to fully understanding what retailers look for in a successful location. Jeff has been involved in the leasing and development/redevelopment of over 100 ground-up retail projects on a national level. Through his 25 years in the retail development industry, Jeff has developed extensive market knowledge in most markets throughout the country along with valuable relationships with the numerous national retailers and brokers. 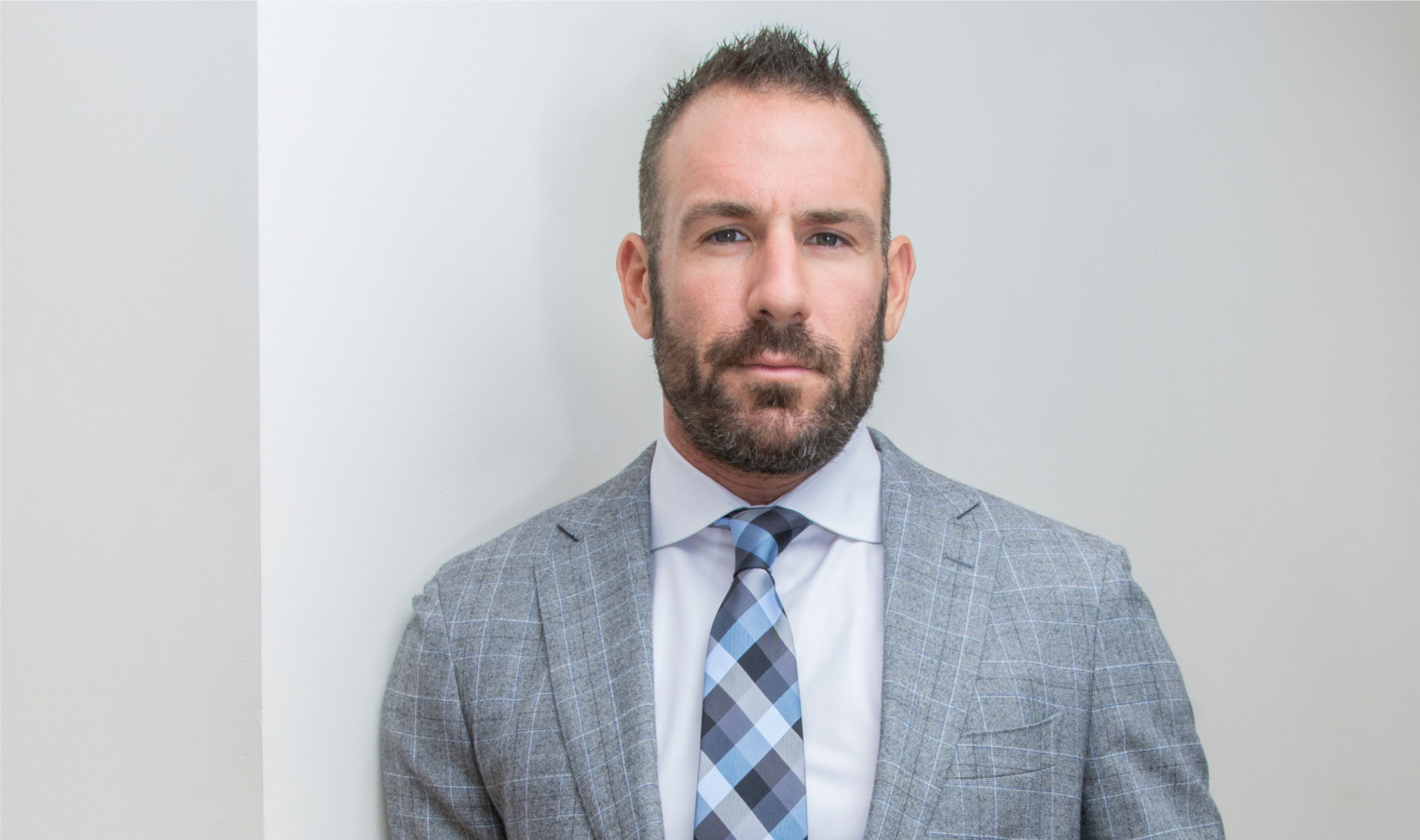 Raised in South Africa and London, Mike Gerber brings an international perspective to all of his development endeavors. He attended boarding School in Switzerland and the UK before moving to New York for college where he graduated from Long Island University in 2009 with an MBA in International Business & Administration. Mike began his career at a private equity firm based in La Jolla, CA before transitioning toward real estate development in the Hamptons, NY. After coordinating several development projects, Mike's interests led him back to San Diego to pursue commercial real estate development, where he is currently building out the industrial space with OnPoint. 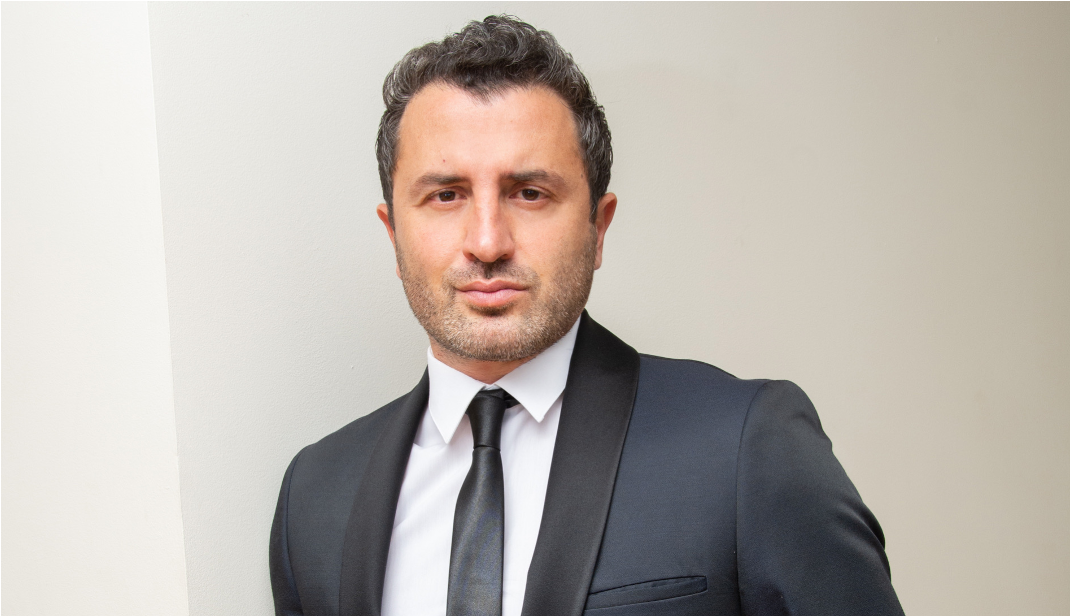 Raised in Istanbul, Turkey, Demir obtained his first bachelor’s degree from Istanbul Bilgi University in International Relations and his second in Political Science from the University of Portsmouth, England. Moving to San Diego in 2001 with an athletic scholarship in water polo, he finished the UC San Diego extension program in Marketing, and received his MBA thereafter, all while interning at Merrill Lynch. He continued with Merrill Lynch after graduation, working in the finance division. Demir then left the finance world to pursue his passion in construction, working in both the residential and commercial fields, managing numerous award-winning projects. He has joined the OnPoint team to parley his finance and construction experience towards commercial real estate development. 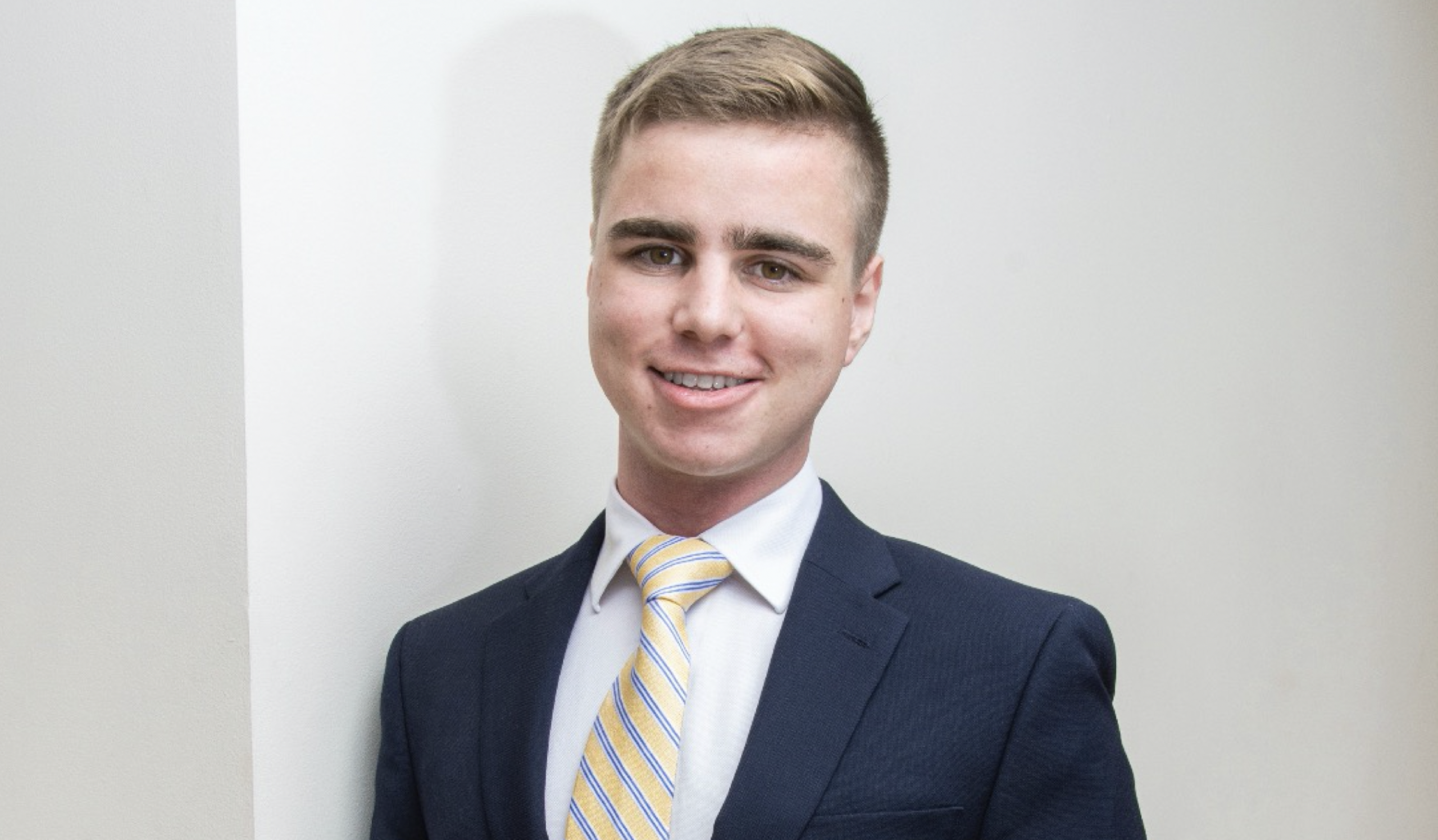 Chase McConnell joined OnPoint Development in 2019 as a Development Associate and primarily works on entitlements. Earning his bachelor’s degree from UC San Diego in 2019 in Urban Studies and Planning, Chase also graduated in the inaugural class of the Real Estate and Development program, the first undergraduate degree of its kind in the UC system. While in school, he was appointed Vice President and Principal Member of the Triton Real Estate Organization (TREO) and admitted into the Urban Land Institute’s (ULI) Etkin Johnson Scholar Program. Prior to OnPoint Development, Chase interned with a Miramar-based commercial real estate brokerage and a La Jolla-based private investment fund specializing in raw land and commercial note acquisitions. In addition to ULI, he is an active participant in the San Diego chapters of the American Planning Association (APA), the Building Industry Association (BIA), and NAIOP.

From conception to creation OnPoint is here to help you achieve your goals. We are a real estate development agency that specializes in retail, industrial, and self-storage.